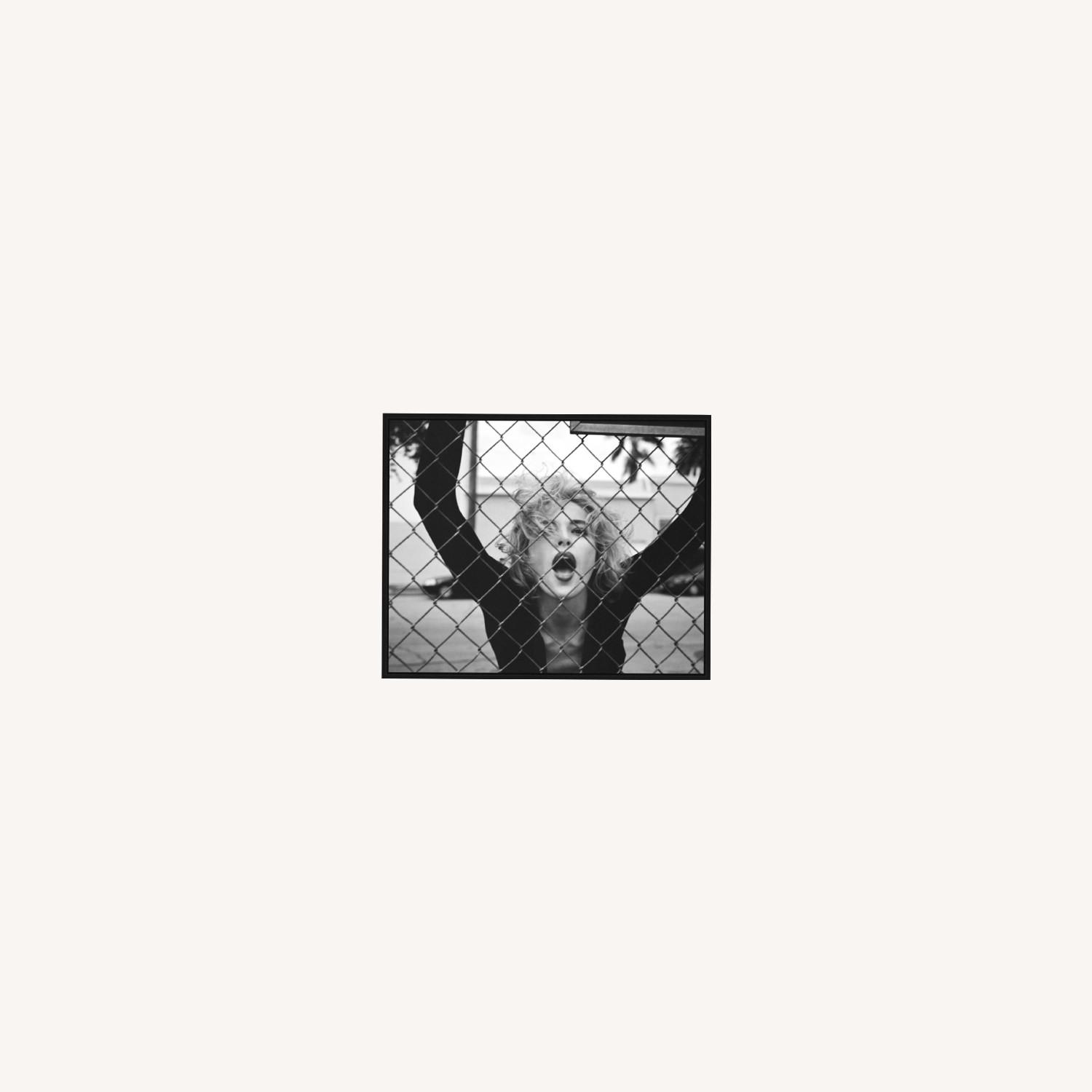 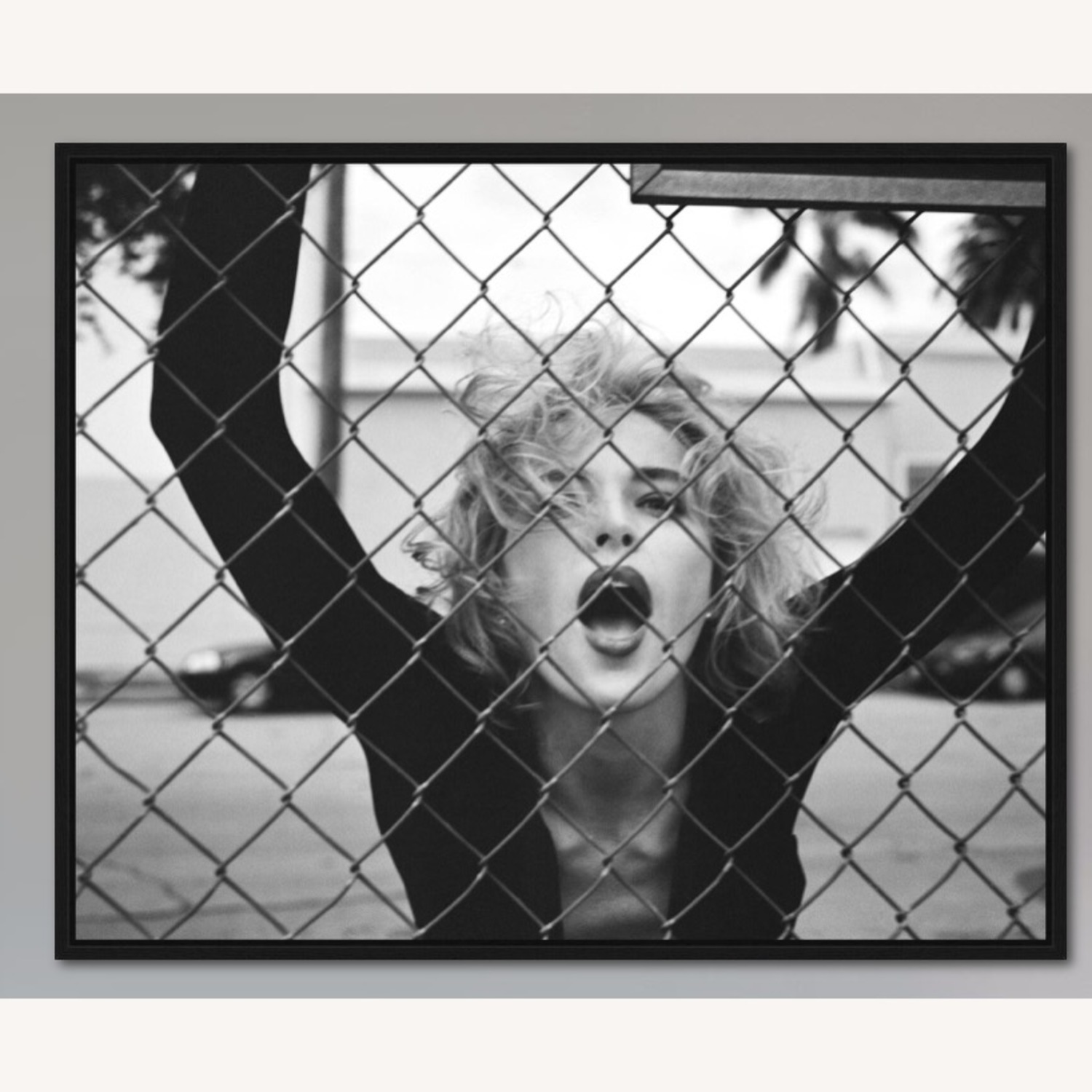 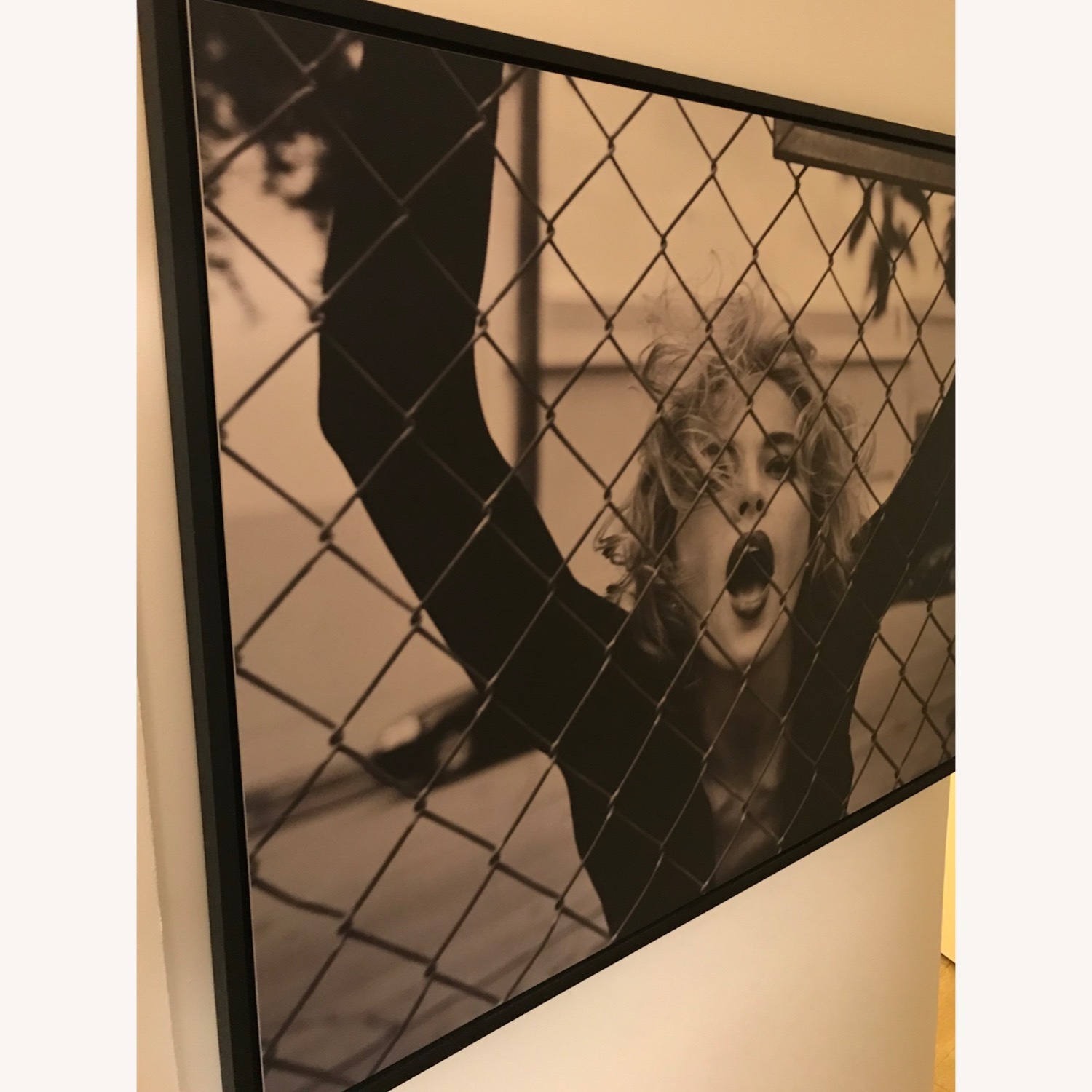 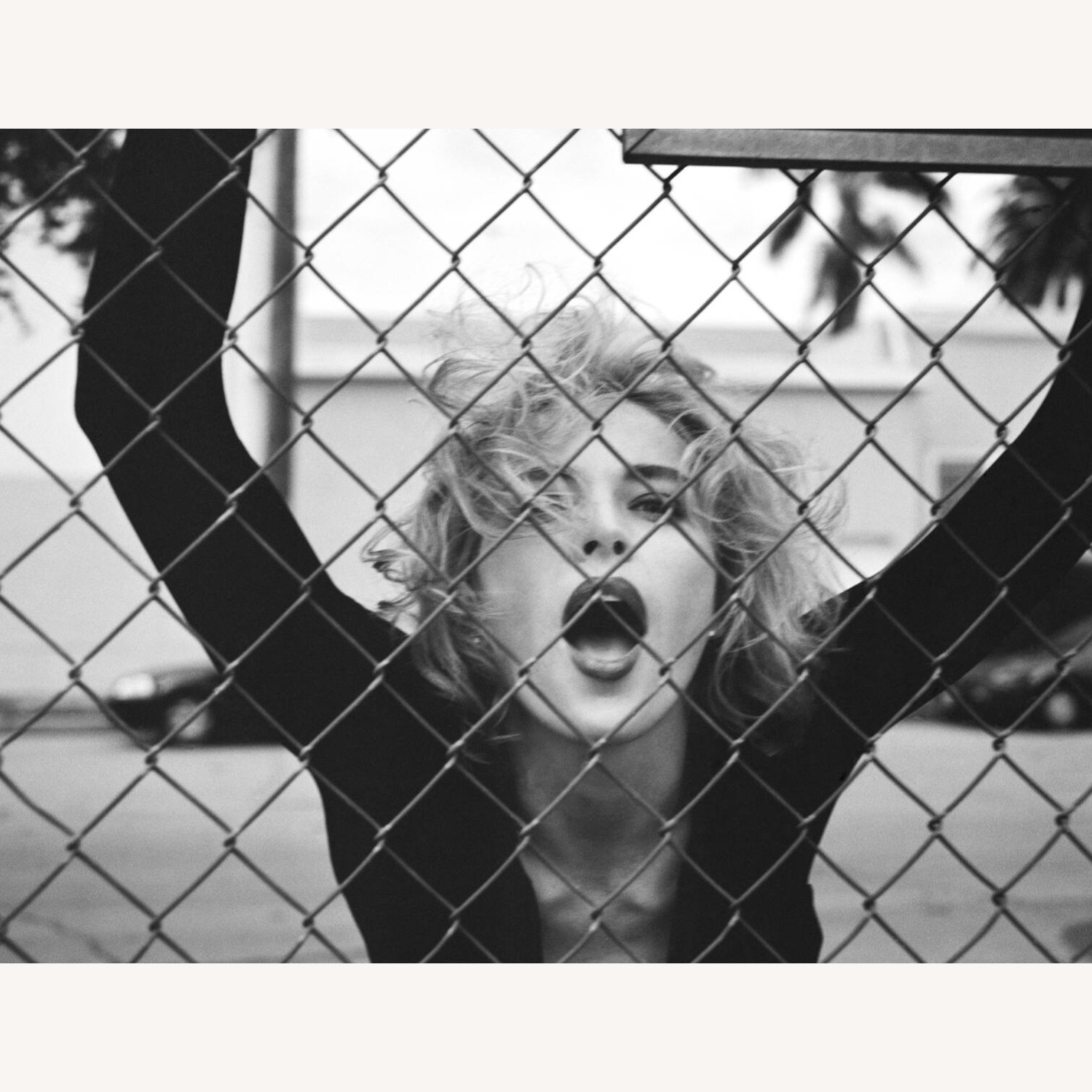 Seller's Notes: Limited Edition, Edition of: 150, Studio Stamp 1997 / 2007 During the past 25 years of Swiss photographer Michel Comte’s career, renowned magazines such as Vogue, Vanity Fair, Interview, Stern and GQ, have been publishing his images and portraits of the most beautiful women and world’s most significant artists of our time alike. What has gradually evolved, is an astonishing collection of work of great intimacy and understanding; images which allow an exceptional insight into the soul of whom Comte is portraying. Tina Brown, former editor-in-chief of The New Yorker, Vanity Fair and bestseller-author, once said: “Regardless whether Michel has a Hollywood celebrity or an orphan from the Third World in front of his lens, he takes both their pictures with the same sincerity and devotion.” Michel Comte Intimacies is a Homage to women. Whether clothed by the most talented designers from New York to Paris or fragile with delicate bareness, Michel Comte always manages with his lens, to steal a glance behind the façade into the depths of ones character, to reveal that one little secret we were trying so hard to conceal. The foundation, and ultimately also the secret behind every one of his shoots is the dialogue between the photographer and his model: Comte’s photographs are never a planned staging, but much more the result of a silent understanding and mutual respect between two people. Perhaps this is why so many of his most important images he captured not in the cold atmosphere of a studio, but rather in the familiarity and comfort of his own room at the Hotel Ritz in Paris.