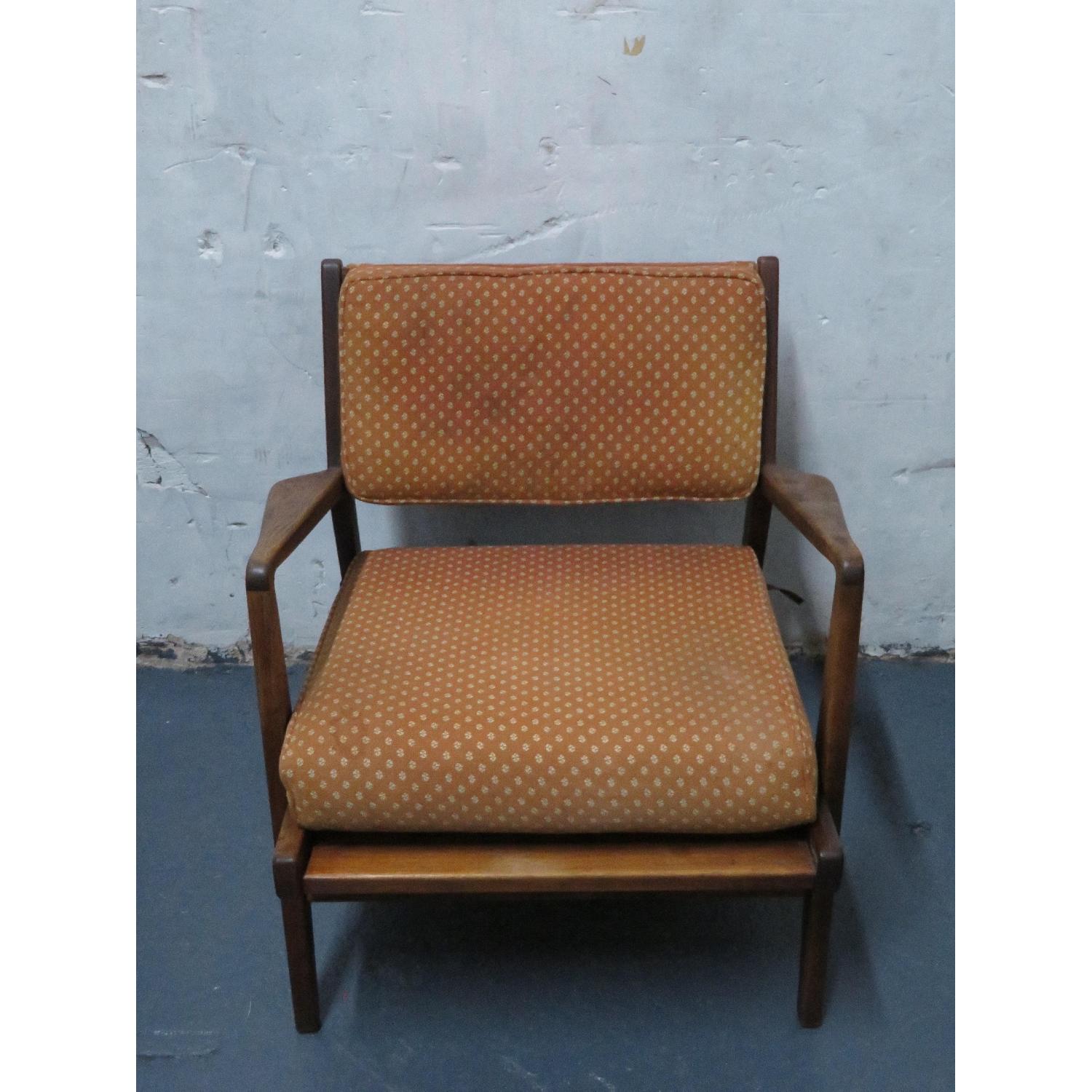 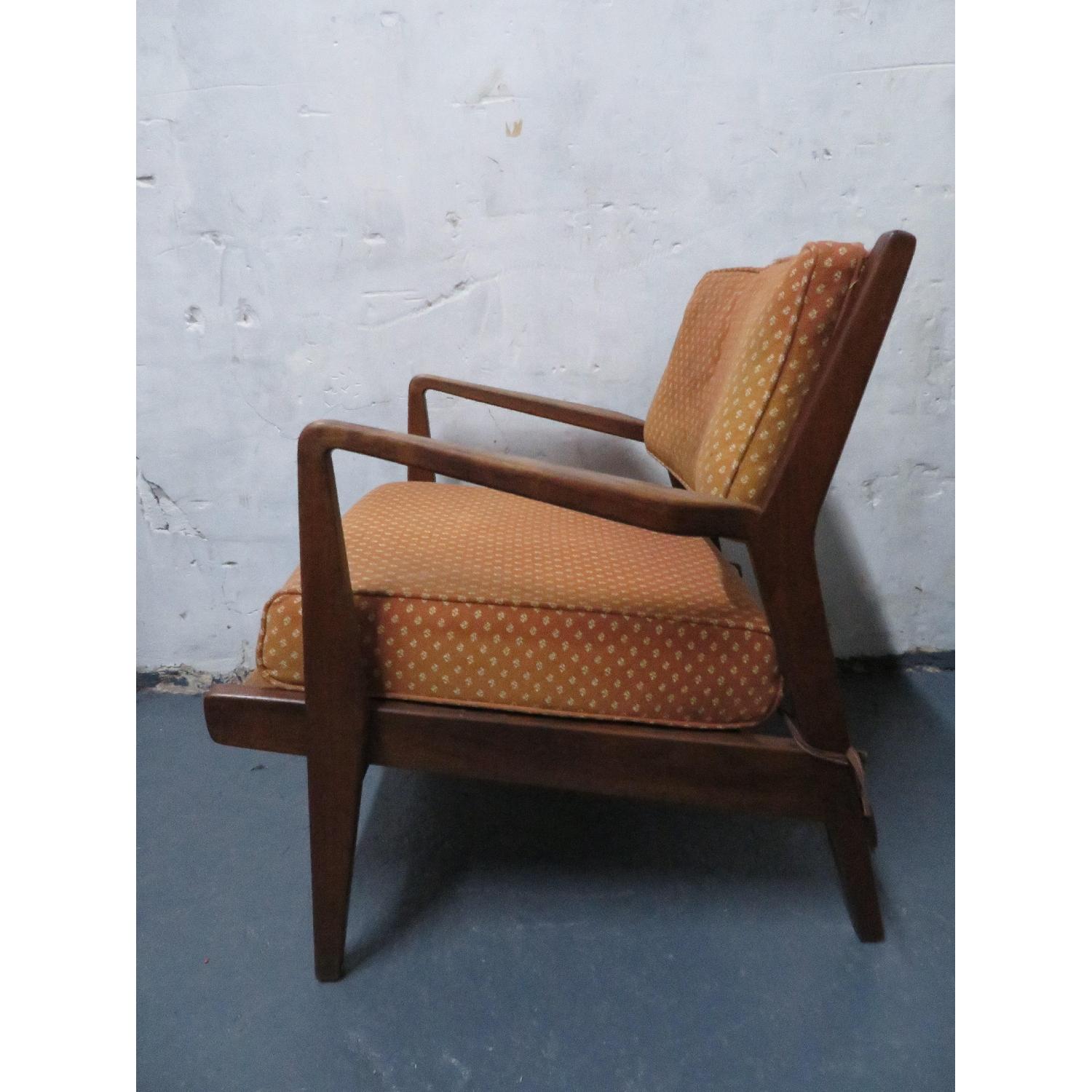 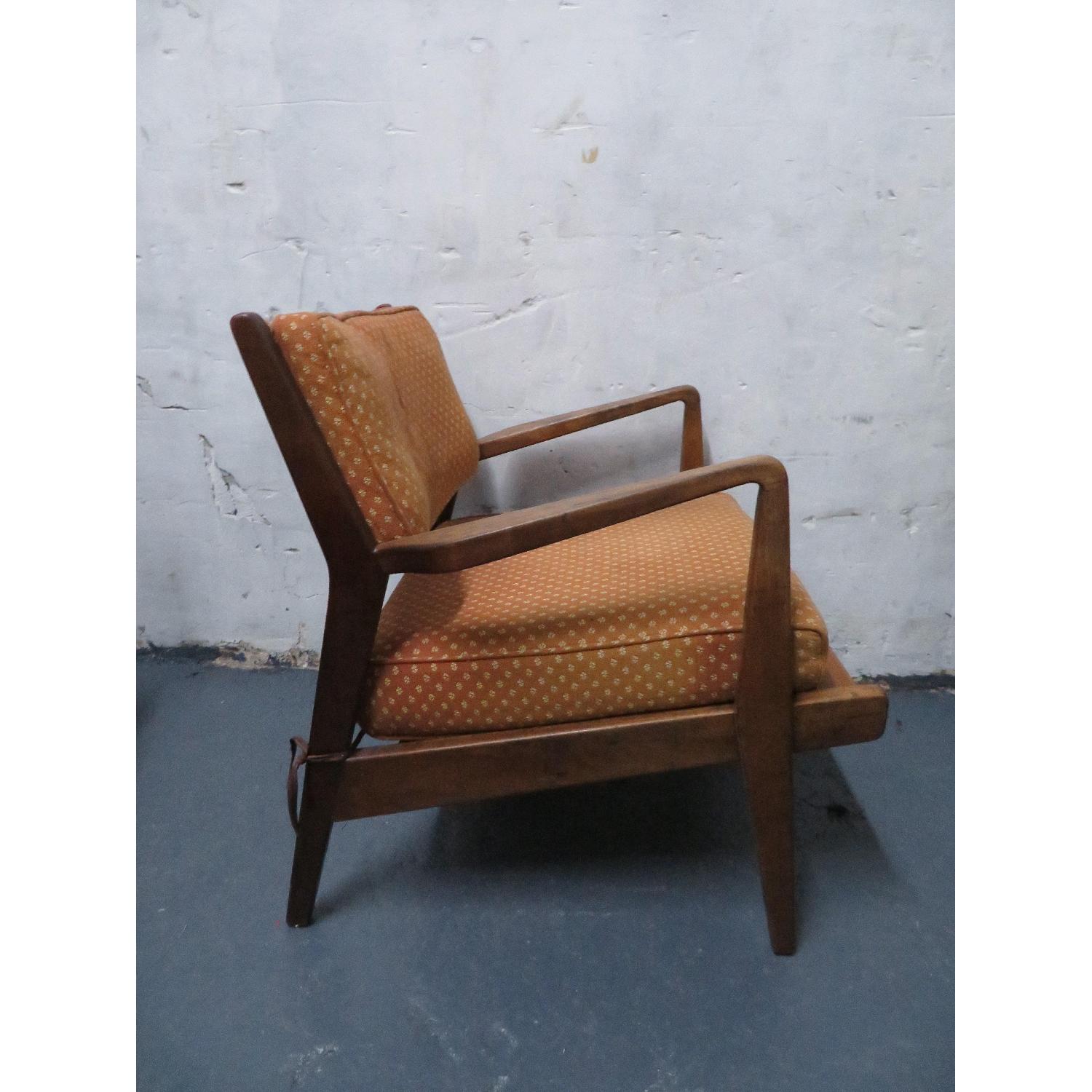 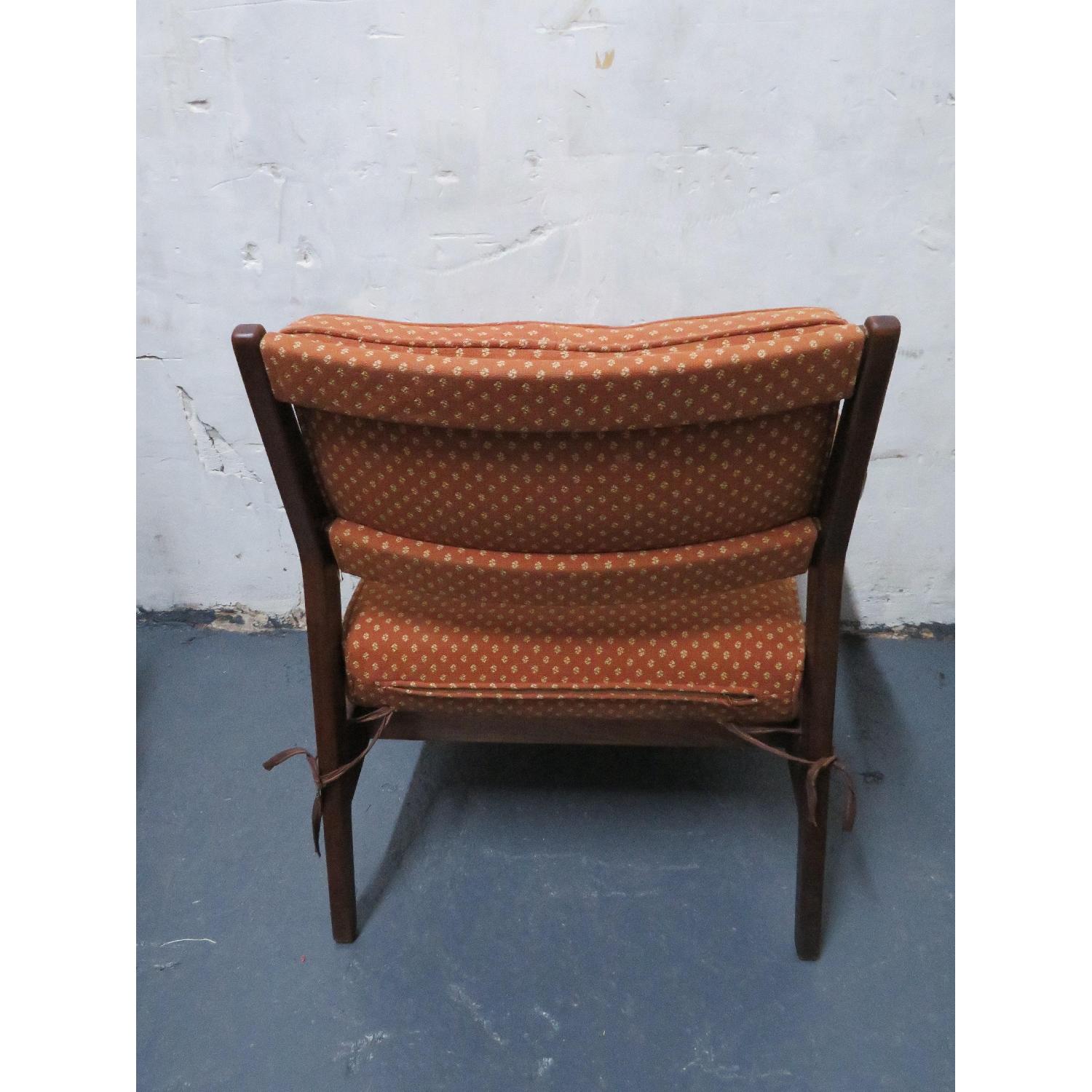 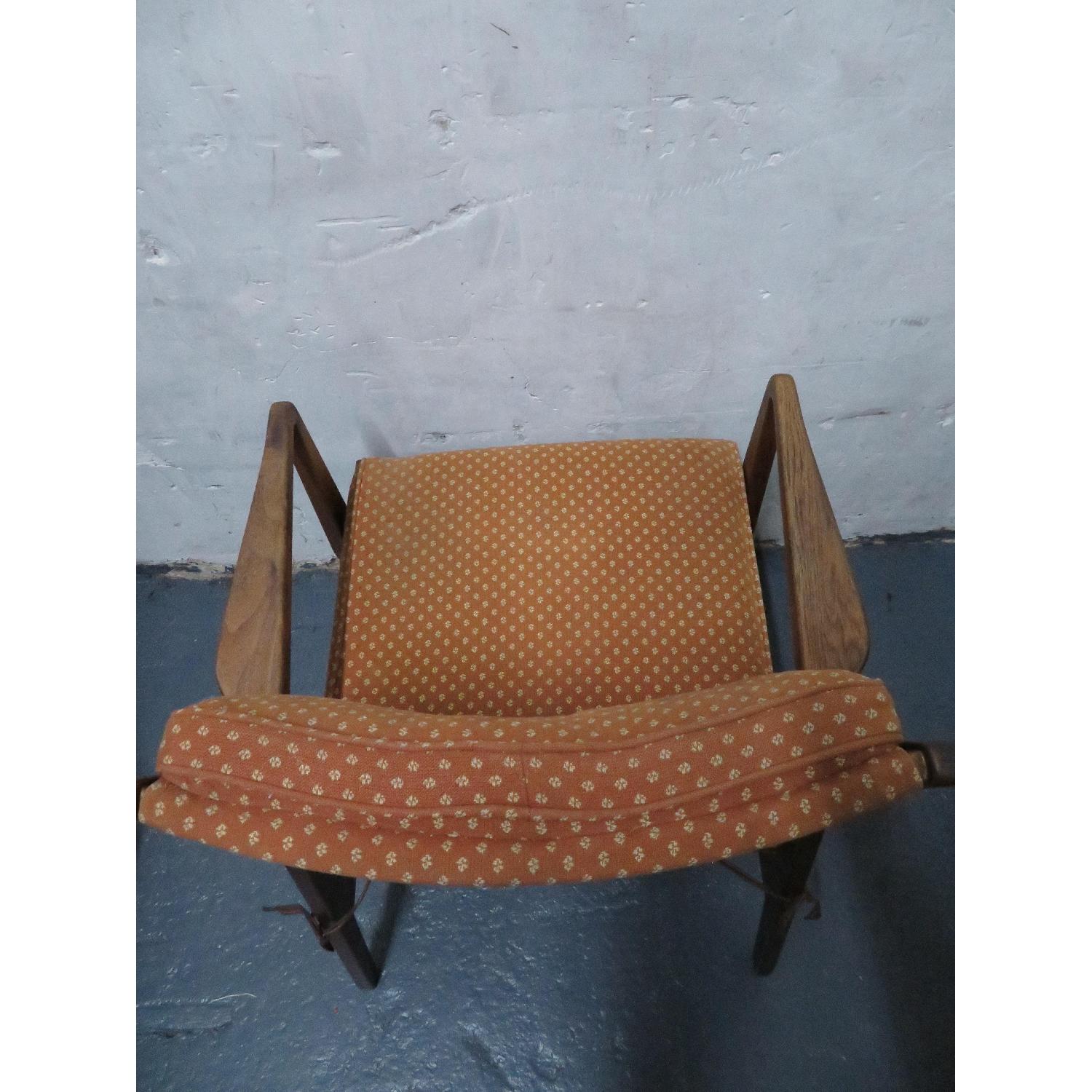 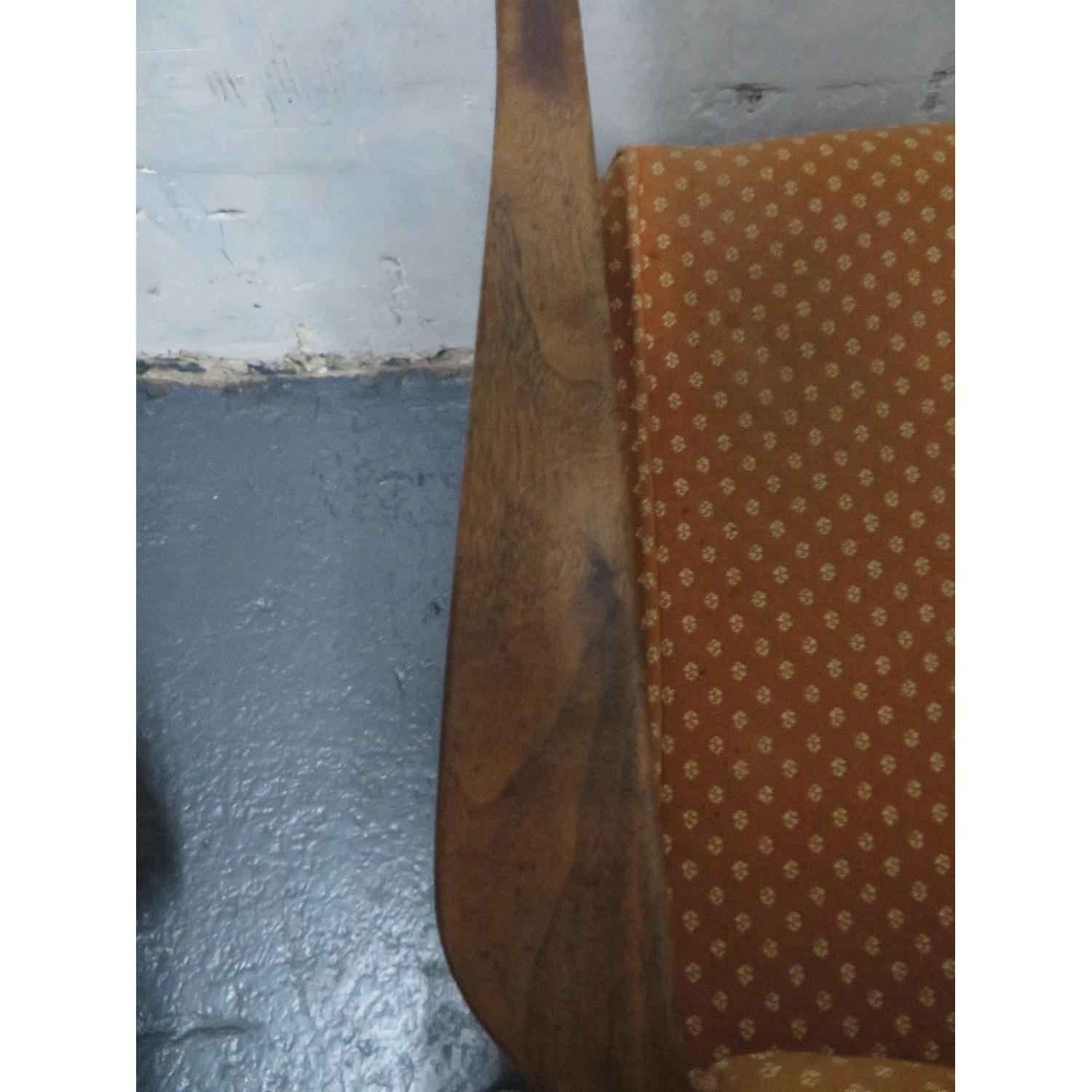 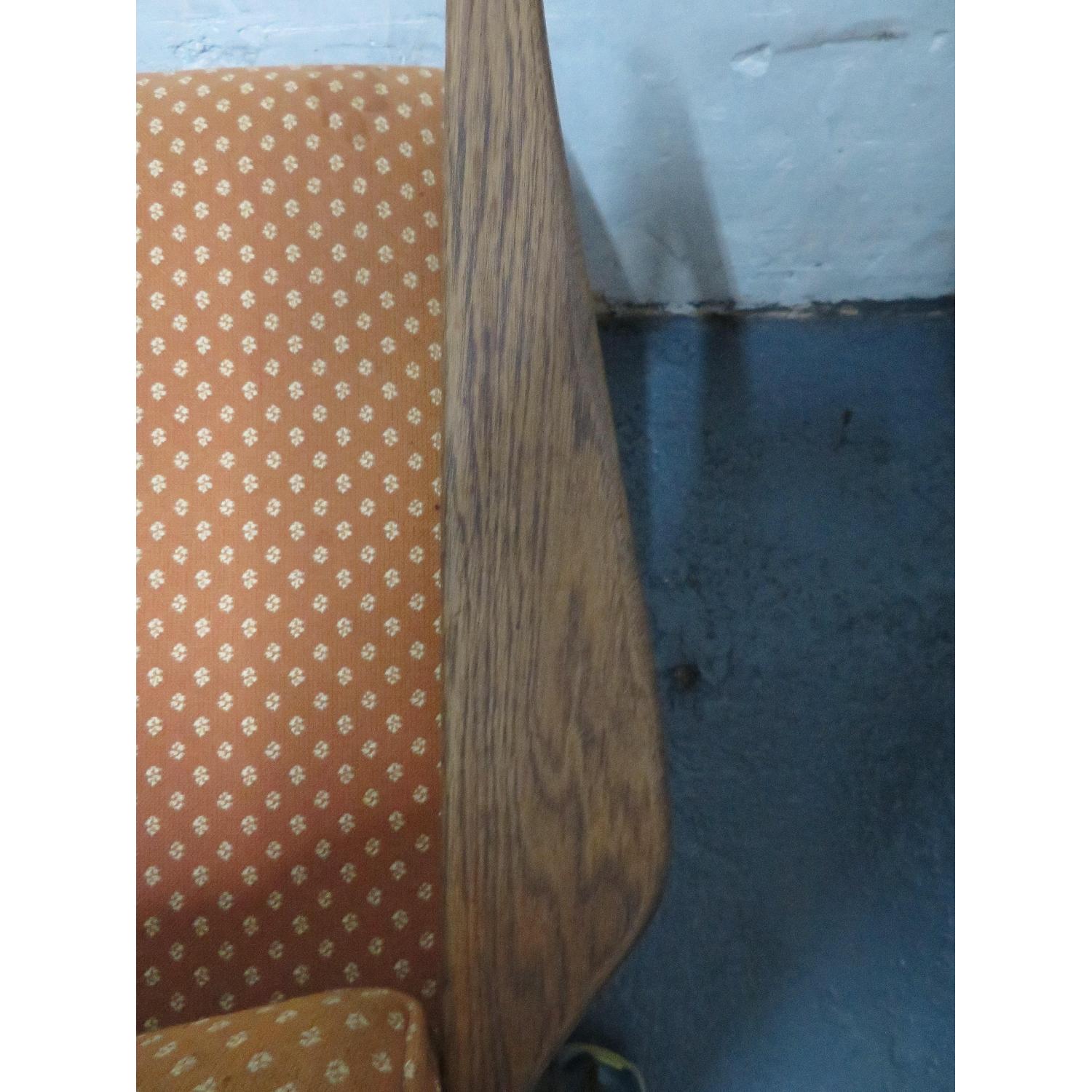 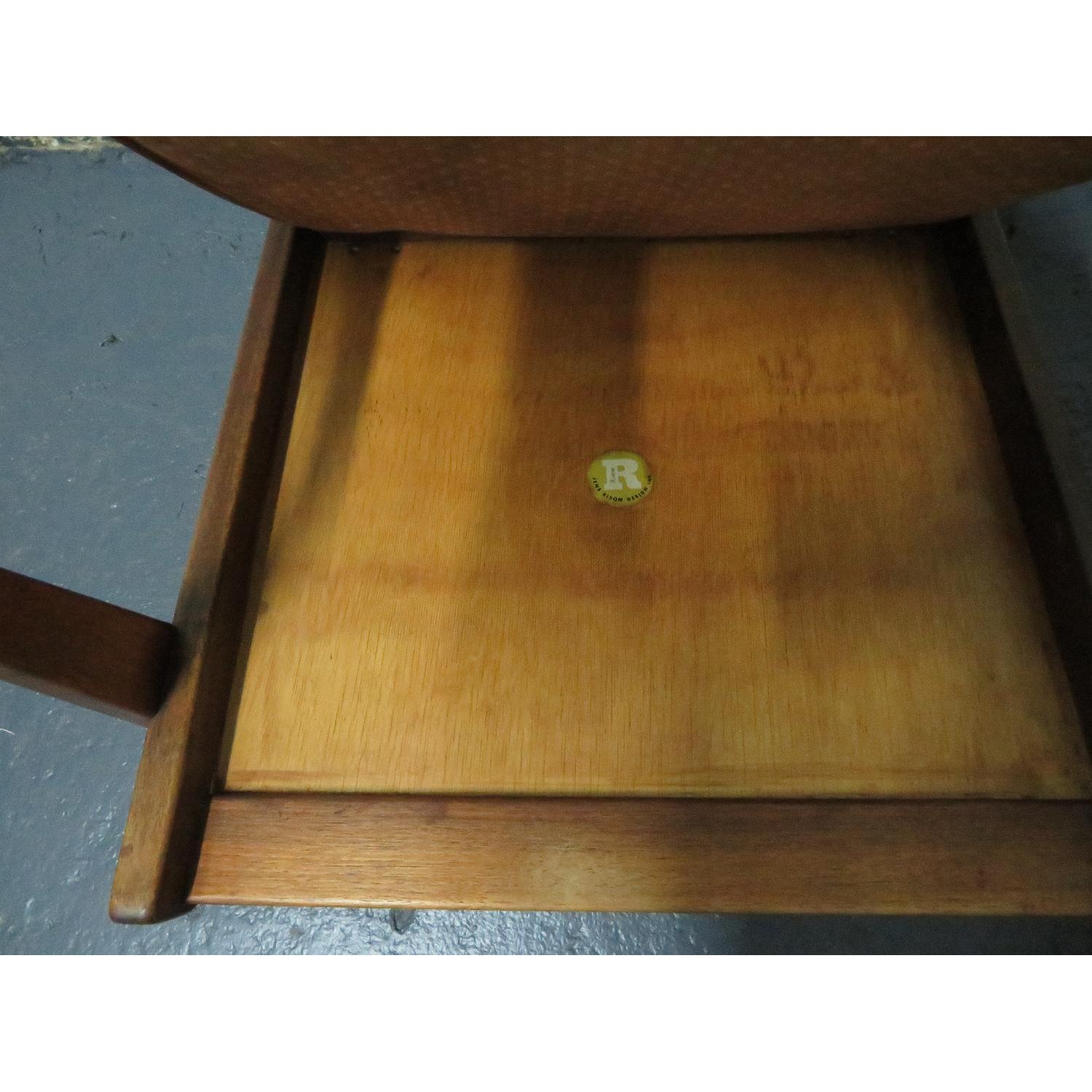 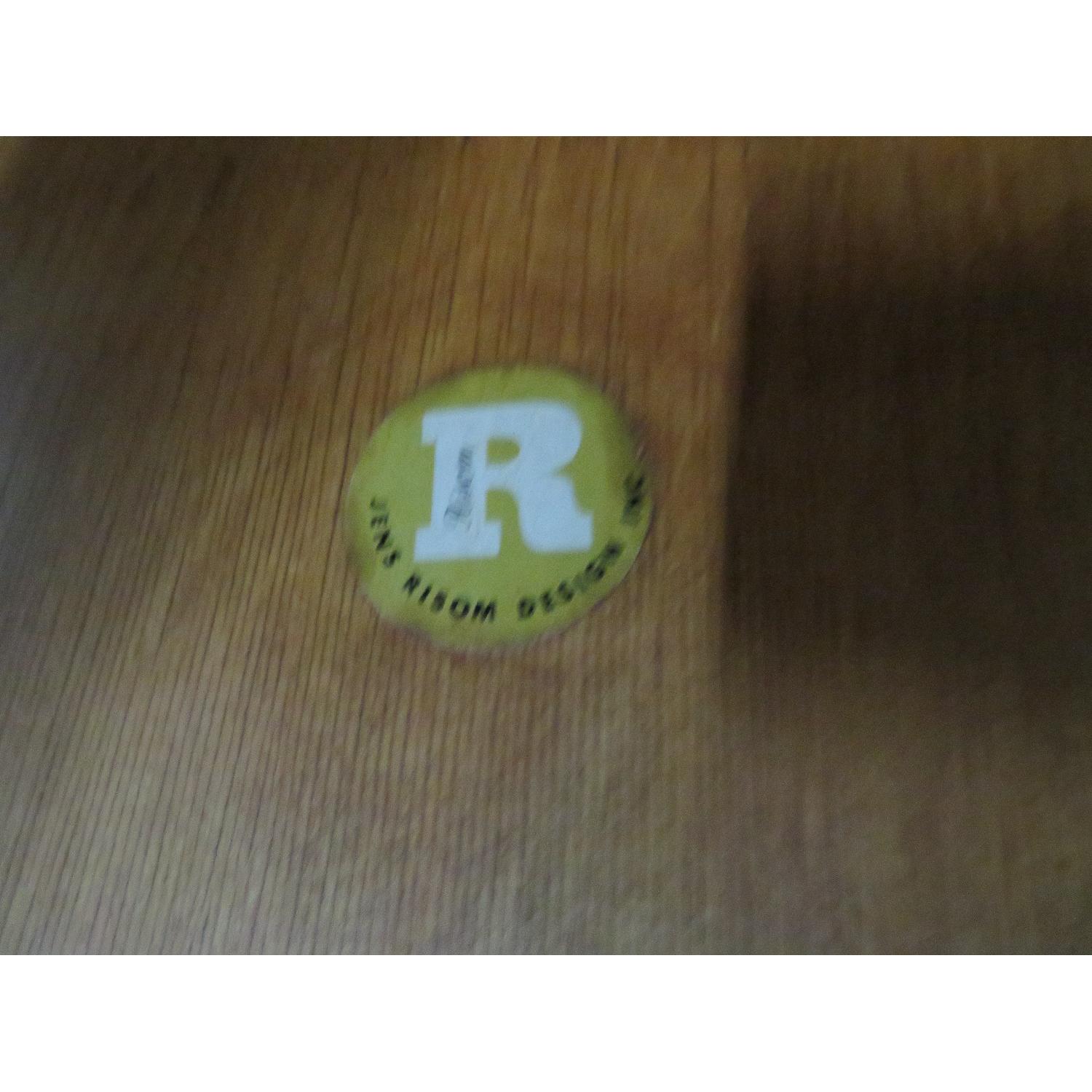 Experience seamless delivery with our vetted and trained pros. Delivery within our Northeast region will be facilitated by our AptDeco delivery team.

Visit our FAQs to learn more about delivery and our coverage areas.

For delivery within our Northeast region.

Experience seamless delivery with our vetted and trained pros. Delivery nationwide will be facilitated by our white glove delivery partner within 2-4 weeks.

Visit our FAQs to learn more about delivery and our coverage areas.

Located in Brooklyn, NY 11222
24 customers have this item in their cart
Have a similar item? List it now

Seller's Notes: Jens Risom is widely considered to be a pioneer in introducing Danish modern furniture to the United States through early work with the Knoll company and to a greater extent through his own company, which thrived in the 1950s and ’60s. Risom emigrated from Denmark to the States in 1939 seeking an opportunity in furniture design but found that to be elusive. At 23, he had already attended business school, studied at Copenhagen’s School for Arts and Crafts and designed furniture for Kaare Klint and architect Ernst Kuhn. His U.S. breakthrough came when he met Hans Knoll, a German immigrant whose family had been in the furniture trade back home. Knoll knew sales but not design, so he and Risom made a balanced team. Their first task was to tour the country to survey the landscape, visit with architects and generally assess the potential market for a line of modern furniture. The result was Knoll’s first catalog, which contained a majority of furniture designed by Risom. Among his enduring pieces from that era is the Risom Lounge Chair, marked by distinctive and much-copied webbing made from surplus parachute straps, one of the few materials available during the scarcity of World War II. The chair is in the permanent collection of the Museum of Modern Art in New York. Risom himself was drafted into the Army and served in the war under Gen. George Patton. Upon his return to the civilian world, he founded his own company, Jens Risom Design, on May 1, 1946, which he ran for 25 years. Throughout his life, Risom stayed true to the fundamental Danish approach to modernism, with its emphasis on traditional values and the human need for warmth, beauty and simplicity. 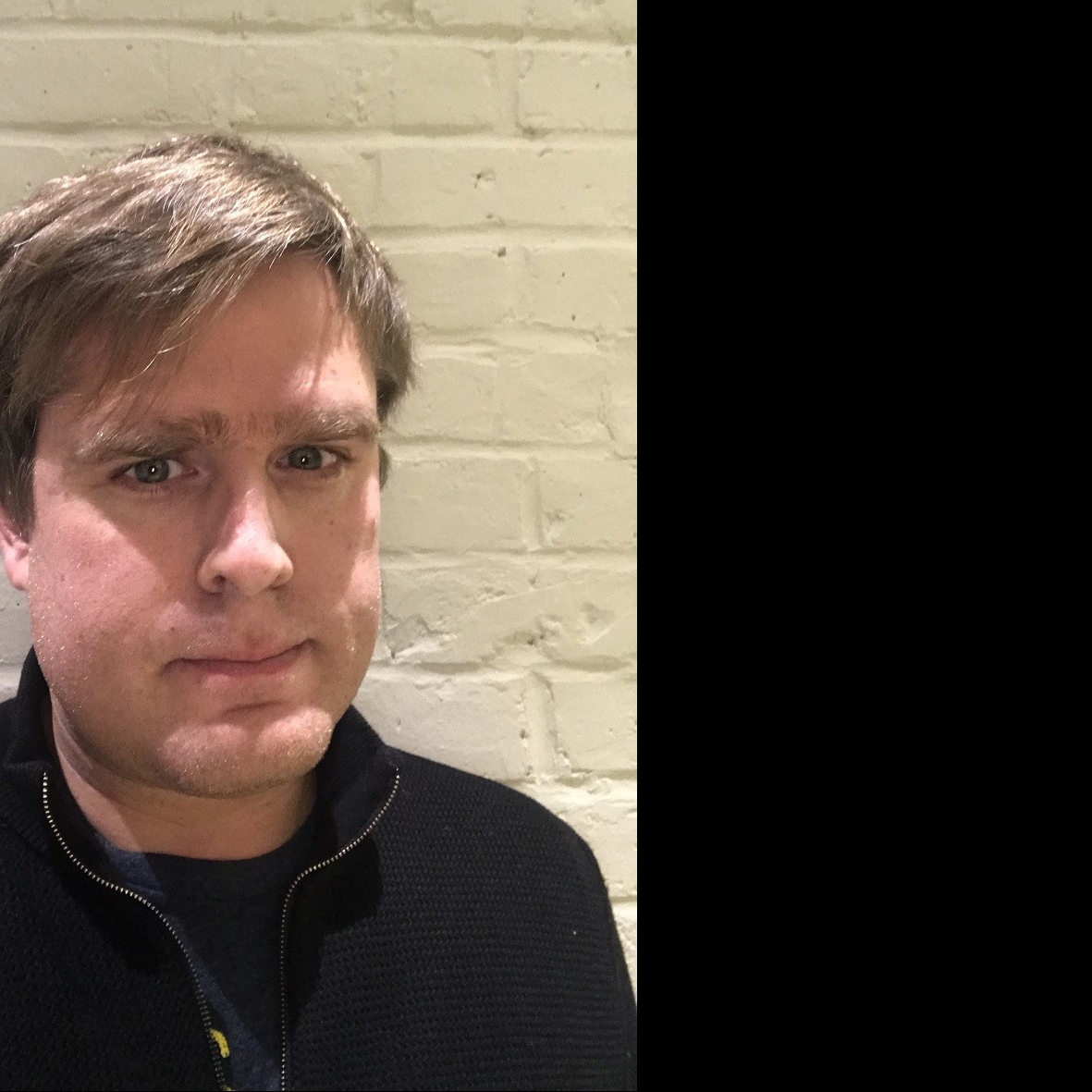